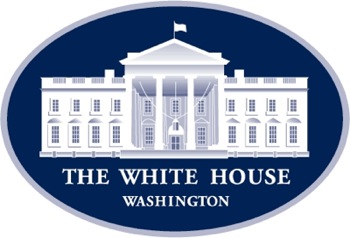 Today, President Obama re-stated his commitment to human rights in Burma by issuing an Executive Order that maintains the US ban on the import of Burmese ruby and jadeite, despite the softening of sanctions in other areas. This measure to ban Burma’s conflict ruby and jadeite, which was first included in the Tom Lantos Block Burmese JADE (Junta’s Anti-Democratic Efforts) Act of 2008, was taken “due to continuing concerns, including with respect to labor and human rights” in Burma’s gem sector.

It says a lot when a specific Presidential measure is taken regarding Burma’s gemstones, at a time when the Administration is removing most sanctions put in place against the former generals who ruled Burma with an iron fist for several decades. We have worked on this issue from the very beginning and were closely involved in the drafting of the JADE Act. Until Burma is truly a democracy and conflict within its borders directed against its own people is ended, we will remain committed to this matter.

From the time he was a Senator, President Obama has taken a strong interest in the plight of the Burmese people. We offer our gratitude to the White House for not forgetting, that while Burma has taken a few tentative steps toward democracy, Burma’s gem sector has made little improvement from 2008 and that human rights abuses, including the ethnic cleansing of the Rohingya people, need to be addressed before Burma should be considered a legitimate member of the global community.